Confession time: even though I spent an entire month in Bali, I didn’t do a lot of fun touristy stuff. Coming off two months of nonstop travel through Southeast Asia, this time in Ubud – the cultural heart of Bali – was all about relaxing and recharging for the rest of my RTW trip. (And really, can you imagine a better place for getting over travel burnout than Bali?) I did, however, spend a lot of time eating (as I do most places) and towards the end of my stay, took it to the next level with an Ubud cooking class. 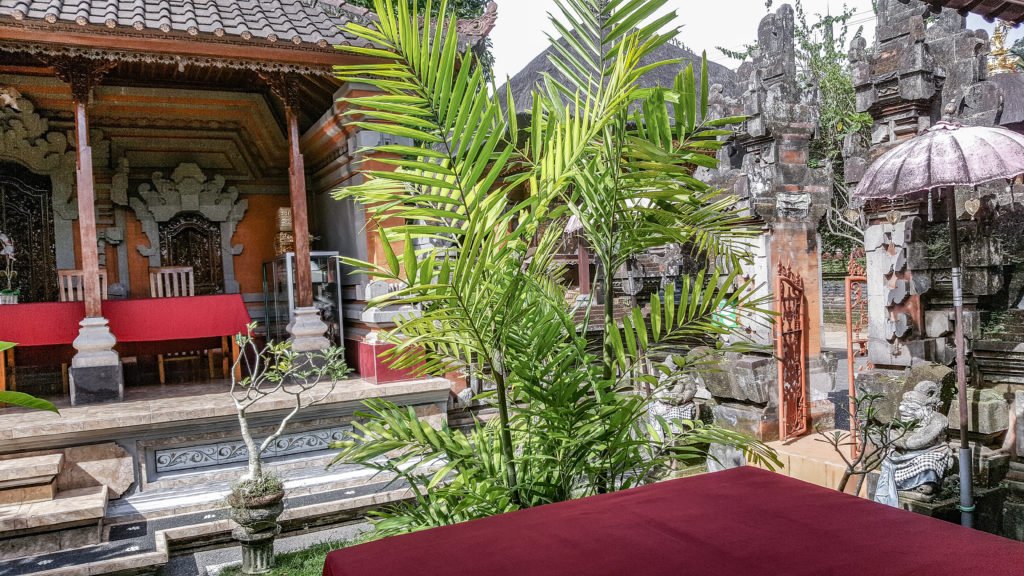 What to Expect from an Ubud Cooking Class

The Jambangan Bali Cooking Class was one of the most unique cooking classes I’ve ever taken. Morning classes are more popular than afternoon sessions, because they include a visit to a local market. But by booking in the afternoon, I wound up having a private class with this lovely family in their home. (If you’re not so lucky, class sizes are still small, capped at 15 people.)

At the risk of getting super sappy, cooking with families is such a precious experience and one of the reasons I so often say food is a window into culture. One of the other ways my Ubud cooking class was a really unique experience was the fact that it was in a home and my hosts shared not just information about traditional Balinese food, but also about their lives and culture in general, including the practice of daily offerings and how homes in Bali are constructed.

The class, taught in English, includes transportation to and from your accommodations in Ubud and takes about five hours, during which you’ll make these six dishes.

Balinese sate is unlike any other I’ve had in Southeast Asia. The sate I grew familiar with in Bangkok was typically a piece of grilled chicken or beef coated in a peanuty sauce. In Ubud, however, sate empol mixes all the seasonings directly into minced chicken, which is then formed into kebabs around thick bamboo skewers and grilled.

That fancy tomato flower garnish is something they teach you in your Ubud cooking class as well. Or, they try to at least. I… did not make the one pictured here.

Working with banana leaves was a new technique for me. For pepes tuna, you mix diced fish, tomatoes, lemon basil and base genep – a basic yellow sauce with a laundry list of ingredients that plays a role in tons of Balinese dishes – and wrap the whole thing in a banana leaf to be steamed and grilled.

PS – that’s the tomato flower I cut. Clearly I need more practice. Made (pronounced “Mah-day”) and the women in her family can whip those babies out like there’s no tomorrow and I am in awe of that level of knife skill. It’s not at all the kind of technique you’d expect to be a normal thing home cooks do.

I had never had tempeh before my month in Ubud and to tell the truth I’m a little afraid to try it at home for fear of it not living up to its Southeast Asian memory. Some things just taste better in Asia. (Like bananas. Trust me, once you try a banana that hasn’t been shipped thousands of miles, you might never want to go back.) Truthfully, this dish (pictured with the banana leaf fish above) probably tasted so good because it was fried, but the special sweet Indonesian soy sauce – kecap manis – it’s tossed in before hitting the pan was also key.

Kecap manis is actually one of the few ingredients I worked with in Ubud that I can’t easily find at home. This was one of the areas that my American privilege really hit me between the eyes. Most cooking classes abroad begin with an explanation of ingredients, but things like turmeric and lemongrass were already familiar to me and can be found in my local grocery stores. It’s just a degree of access and variety that you don’t always realize is abnormal until you travel.

Curries are of course a familiar element of many cuisines around the world. In Ubud, they lean heavily on the base genep for a flavor base. I had made curry paste from scratch once before at the Mama Noi cooking class in Chiang Mai, but making base genep in Ubud was a bit different. There were far more ingredients for one thing. A basic Thai curry typically has seven fresh ingredients. Base genep requires almost 20 herbs and spices! The traditional lesung used in Balinese kitchens is also unlike any tool I’ve seen or used elsewhere. It’s kind of like a mortar and pestle, but instead of sitting on a tabletop, the mortar sits on the ground and the pestle is a very long club you operate while standing. Talk about a workout!

This is a classic Indonesian salad and probably one of the top dishes in try in Ubud. Shredded cabbage, string beans, kale, tofu and cucumber are tossed in a peanut sauce blended with the Balinese lesung. The sauce is another dish that packs in flavor with lots of ingredients, including the same kecap manis used for tempeh manis.

This is a bit less popular than the peanutty gado-gado, but also a great Balinese salad. String beans (or, if you can find them, snake beans) are tossed with grated coconut, bean sprouts and a flavorful sauce using – you guessed it – base genep.

How Much Does an Ubud Cooking Class Cost?

The Jambangan cooking class is one of the most affordable in the area – the price on Viator is just $30. You can find other Ubud cooking classes for a similar price, though some stray into the $50 to $60 range. Given the fact that transportation is included, it’s a genuine cultural experience and you make so much food (which you can take with you as leftovers if needed), this is one of the best value things to do in Ubud.

One of the great things about this Ubud cooking class was how unique some of the ingredients and techniques were. They were very Balinese and not something I could have experienced at home. But…let’s be honest. Everybody likes to share what they learn from their travels after they come home. Every student of Jambangan Bali Cooking Class goes home with a small cookbook, and below are a few tweaks you can make to the traditional recipes to make them easier to recreate.

While my Ubud cooking class was a special experience, I’ve never met a cooking class or a food tour I didn’t like. Check out these posts for more of my foodie adventures around the world:

Where have you taken a great cooking class? Tell me in the comments! 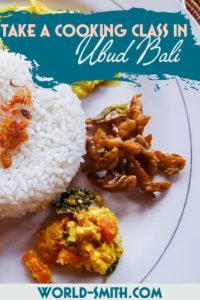 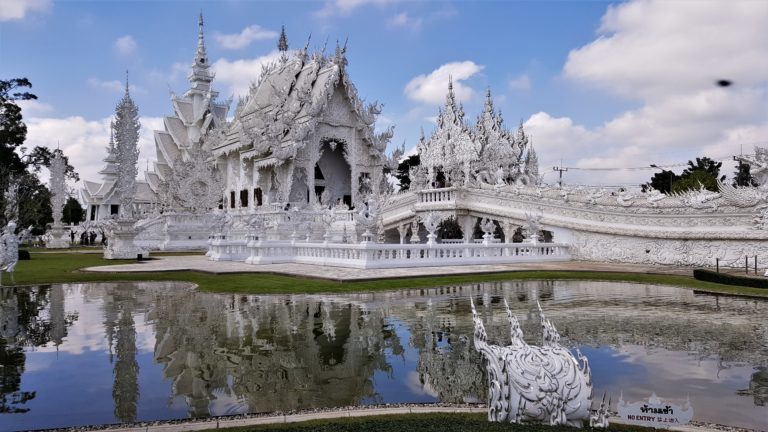 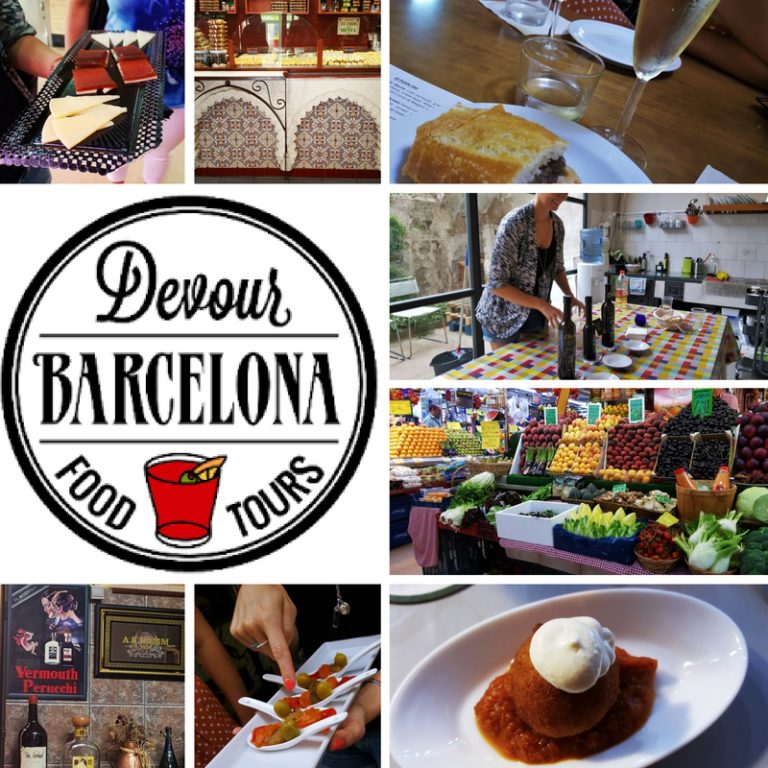 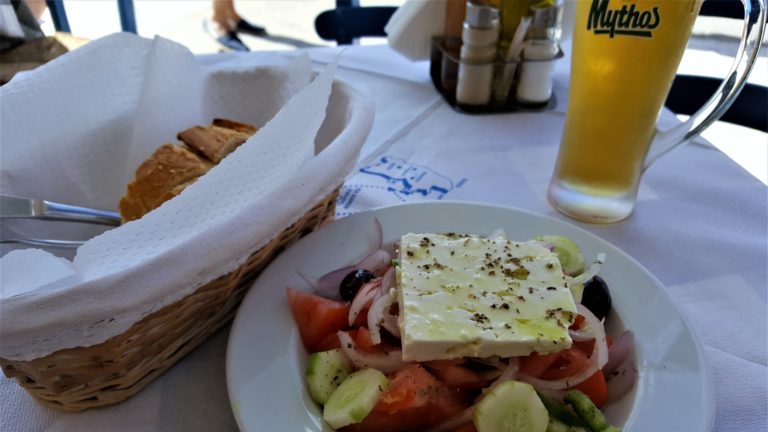 I am not a very good tourist. I always feel a bit weird and guilty when I return to my hostel after a long day… 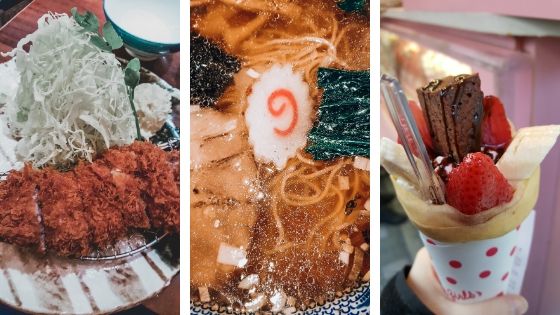 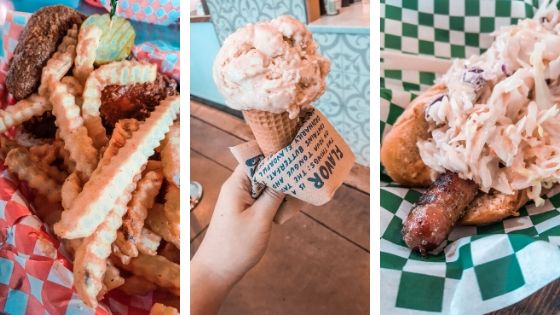 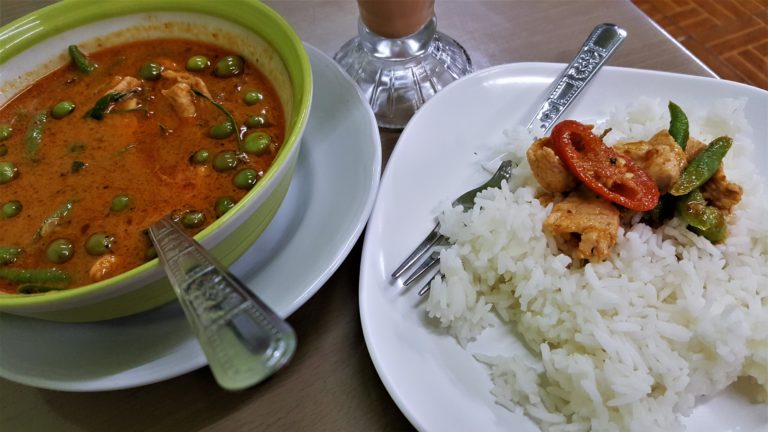 Sometimes I feel like a bad tourist. Bangkok definitely inspired that nagging voice in the back of my mind as I spent my first several…