It is incredibly difficult for me not to consider my trip to India a failure. While there were certainly positives, between jackass hostel guests, my own mistakes, and a million outside factors that are nobody’s fault… it was kind of a shitshow. Case in point: Who goes to India and doesn’t see the Taj Mahal?

The ugly truth of my travels that not many people care to see is that I am not on a year-long vacation. I am a full-time freelance writer and spend at least half of my time in every place I visit working. Usually, I really enjoy this aspect of my travel. At its best, it affords me a sense of purpose, a different lens into the places I visit, and a strong work-life balance. But the ten days I spent in India had to be less balanced. With a trek booked in Nepal and my boyfriend coming to celebrate his birthday, India felt more like a stepping stone to a bigger part of my trip. But more practically, taking two weeks off to gallivant about the mountains meant doing my best to work ahead. The first three days I was in Delhi, I hardly left my hostel, cranking out deadline after deadline. Yeah, it was hard, but I had to do it. (This actually led to some jerk guest wagging his finger in my face telling me I’m bad at my job and clearly don’t manage my time appropriately. Pardon my French, but I need to take a moment to extend this gentleman a very special fuck you.)

When blogs steer you wrong

I was so nervous to visit India alone as a woman. I spent hours on my flight to Delhi reading everything I could. One piece of advice I saw come up in more than one blog was to book train tickets online in advance. While I worked, I followed the instructions for setting up an account on cleartrip, but I needed some sort of government office approval before I could actually buy a ticket to Agra to see the Taj Mahal. So I waited. And waited. And waited. I had work to do anyway. And I’d be in India for over a week. And surely, they were used to tourists visiting the Taj Mahal. How long could it take? Spoiler alert: a really long time. In fact, I never heard from this particular office until two weeks after I had left the country. 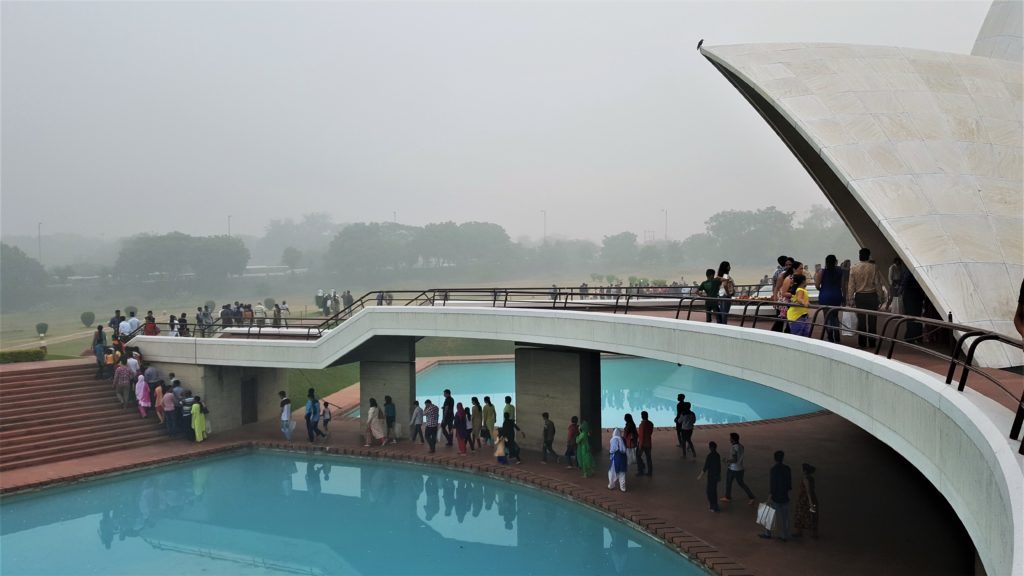 A stroke of bureaucratic bad luck

As the time to leave for my trek in Nepal steadily approached, I started to panic. I had a flight booked on Saturday morning, and it was already Tuesday. I finally determined that I would simply go to the train station the next day and figure out what needed to happen. Then all hell broke loose. The Indian government very suddenly announced that it was taking 500 and 1000 rupee notes out of circulation effective midnight that night. The entire country had about three hours notice to get rid of these notes before they were illegal tender, worth no more than the paper they were printed on. The storm on the ATMs felt like it was of Great Depression proportions, and banks closed the very next day to cope with the issue. Wednesday morning I got up and found that all the ATMs in my hostel’s neighborhood were down. They had been completely drained of cash by the late night rush. I had some rupees in my wallet and figured for a large purchase like a train ticket, I’d be able to use my credit card. (Spoiler alert: I couldn’t.)

When the pieces just don’t fit

I arrived at the main Delhi train station and after about 30 minutes of asking directions from approximately a dozen different people, I managed to find my way to the tourist office. This is very important: for all the problems I faced in India, the people in the tourist train office were not even close to being among them. They were all so helpful and accommodating and clearly felt really bad about not being able to help me. One woman ran a search on trains for the next day and guided me through the paperwork to request the reservation. I then had to take a number and wait for an agent to make the booking for me. This all ran pretty smoothly, until it was time to pay. They couldn’t accept a credit card, and I didn’t have quite enough cash to cover the full cost of the ticket. The agent assisting me said she would take the cash I did have to hold my ticket and I could go downstairs to exchange the US dollars I had in my wallet to cover the rest. It was clear that this wasn’t the way things typically work and I was so grateful that she was willing to bend the rules like that. It was not necessary at all. Unfortunately for me, there was nowhere to exchange currency downstairs. All the banks were still closed, all the ATMs were still drained of cash, and more than one person informed me that no currency exchange office would operate while the banks were closed. Defeated, I went back upstairs to the tourist office and explained I would need to just cancel the reservation. One gentleman kept insisting that I could go to the bank, but I reminded him that because of the currency change, the banks were all closed. They wouldn’t open until 8am the next morning, after this train I wanted to take had left. So I forked over the 200 rupee cancellation fee and gave up. I literally paid 200 rupees not to see the Taj Mahal. 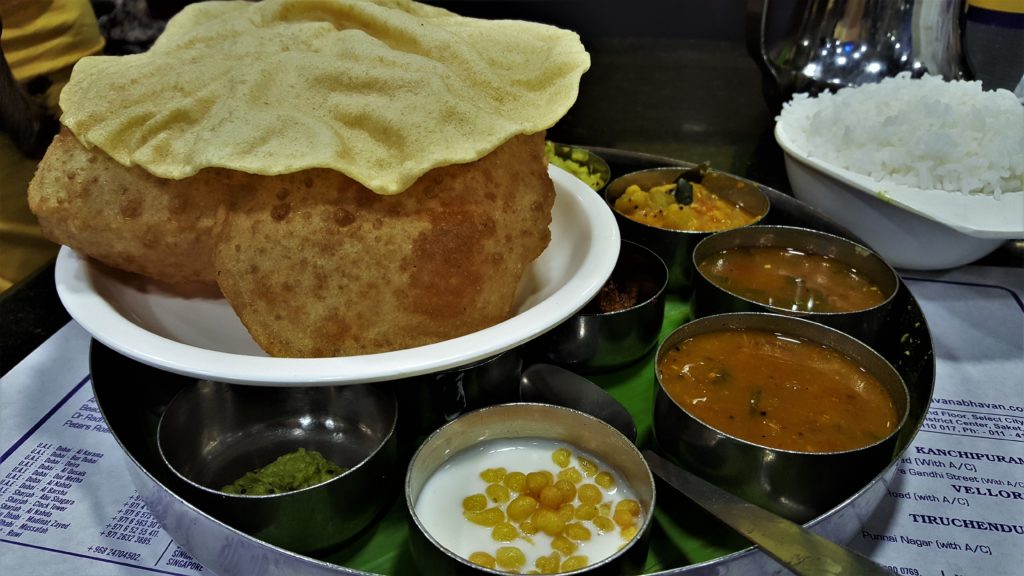 Was that really the end to the story?

On my way back to the hostel, I pondered whether there was any way to salvage the situation. And I think that maybe there was. As a last-ditch effort, I could have gone to the bank when it opened on Thursday, exchanged my currency, taken a later train, seen the Taj Mahal briefly before sunset, spent the night in Agra, and returned on a morning train the next day. (The Taj Mahal is closed on Fridays and I had my flight to Nepal, which couldn’t be rescheduled, on Saturday, so it was really my only hope.) So why didn’t I do that? Because at this point, I had been working myself to the bone for a week. I had poured hours of my time and energy into trying to make this work and it wasn’t coming to anything. I knew that even if this scheme was successful, the result would be my seeing the Taj Mahal while I felt bitter and exhausted. I would have checked it off my bucket list, left, and never gone back to India ever again. Skipping the Taj Mahal on this first trip ensured that it wouldn’t be my last. I have a reason to go back to India. I have the motivation I need to try again in the future, knowing more about how to travel in the country and hopefully having some better luck with the bureaucratic side of things.

India’s bureaucracy was definitely like no other I’ve experienced. Read about other culture shock moments in Delhi. Have you ever had to give up seeing a major sight on your bucket list? Tell me in the comments.

Missing out on a major experience can put such a damper on your RTW trip. This one-of-a-kind email series will help you handle the challenges that crop up during long-term travel and give you the support you need! 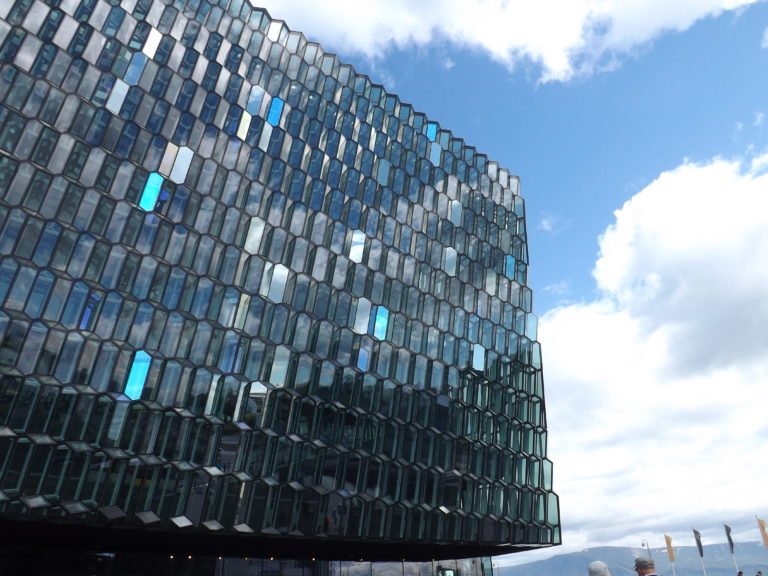 I’m pretty careful to avoid treating my RTW travel as an escape. Its seeds had been planted long before I even started the position I’ve… 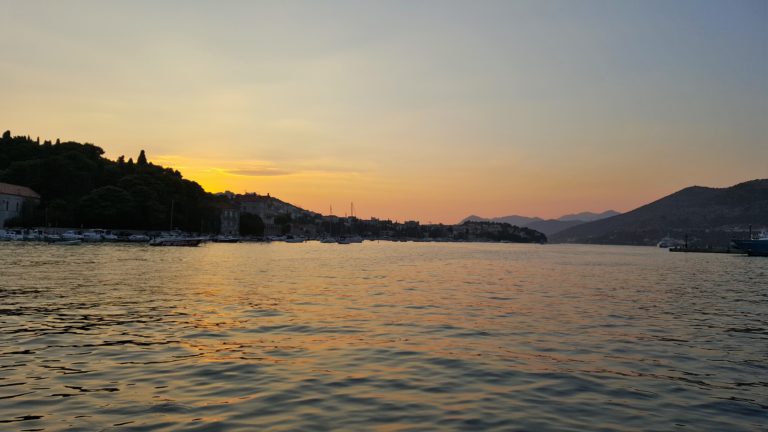 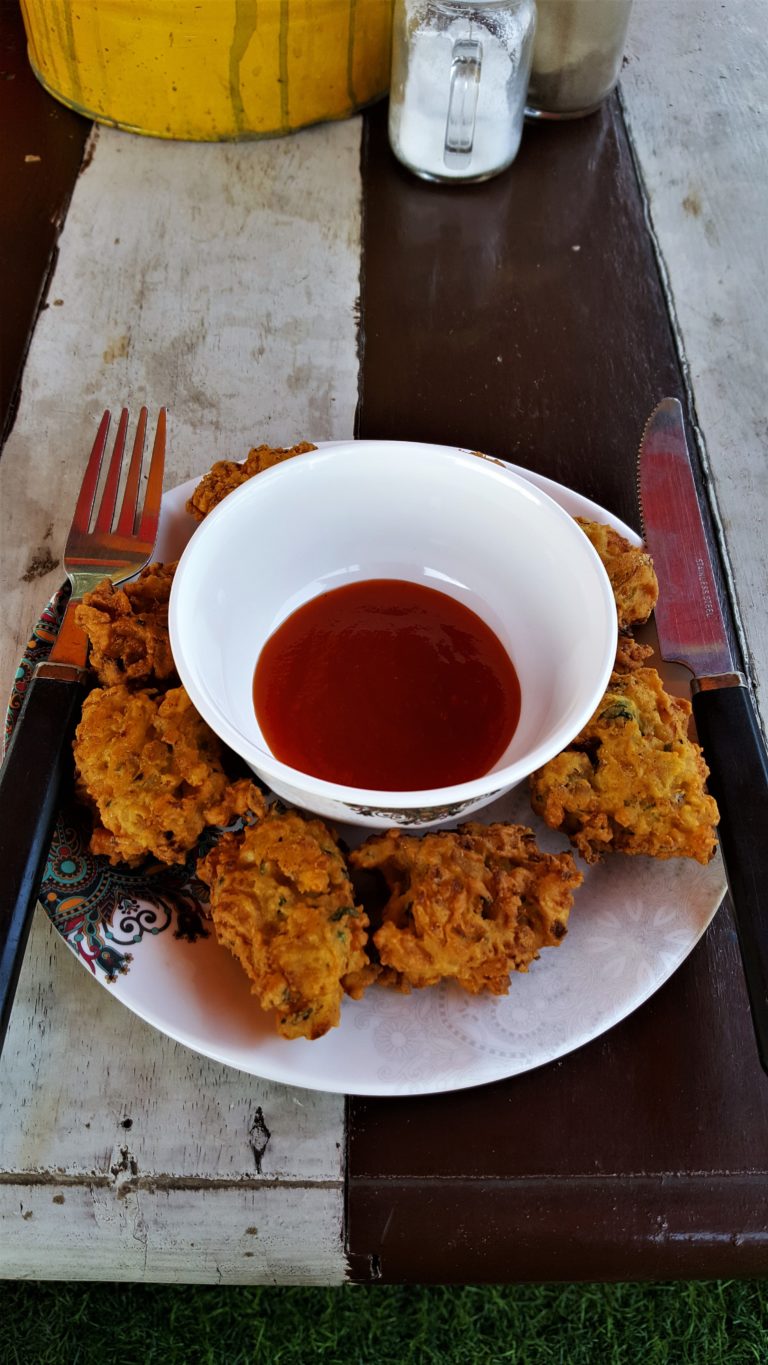 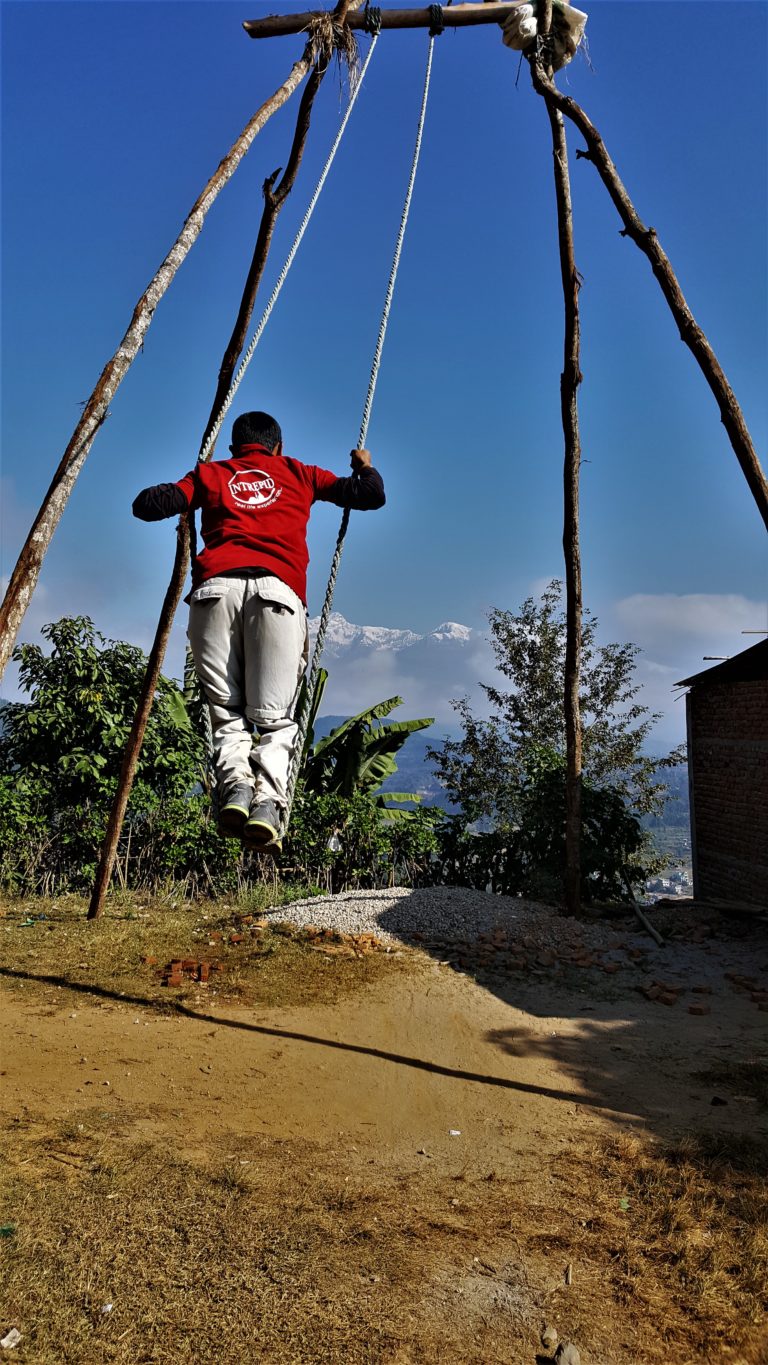 Sometimes it seems like travelers’ favorite thing to do isn’t to travel, but to pass judgment on other travelers. In the months leading up to…