Iceland’s certainly never going to be known as a budget travel destination, but I think I did alright for my first week of long-term travel. See the full breakdown of what I spent below:

This is an especially high total because it includes my transatlantic flight, and a couple splurges on day tours, which I don’t normally take.

So far, I’m still under budget for July, but the month is young, and I did spend more in some areas than I originally planned. I’ll have to be vigilant in my next stop: Barcelona. Want more examples of a RTW travel budget? See how much I spent over two weeks in Barcelona. 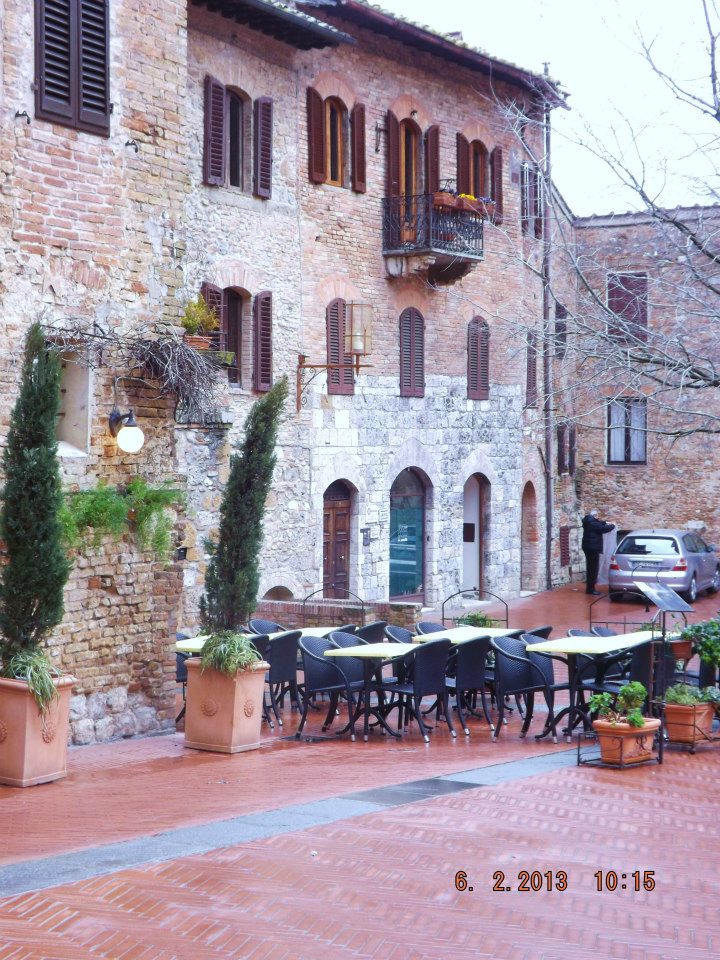 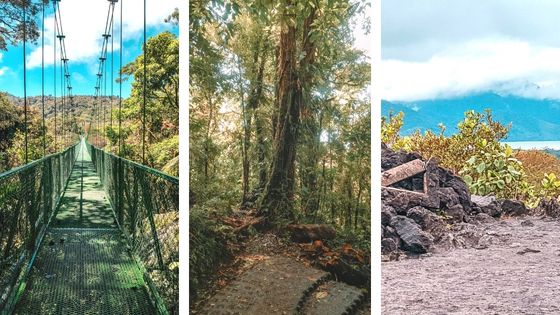 Is Costa Rica a budget friendly destination for solo female travelers? I spent a week in January enjoying the best of capital city San Jose… 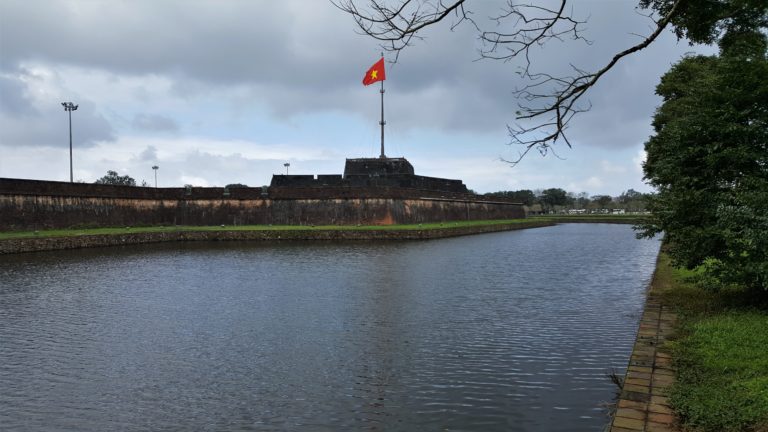 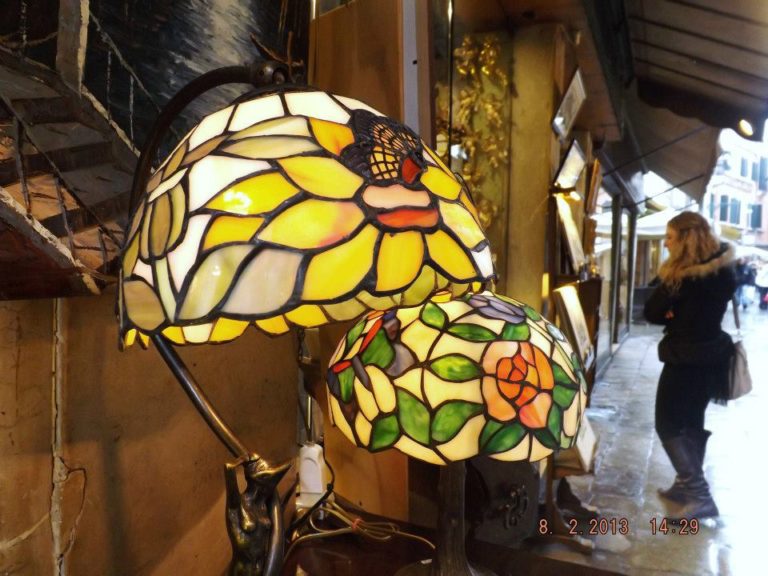 When I decided to take a RTW trip, I made a lot of very common expense cuts to save for travel. I got rid of a couple budget… 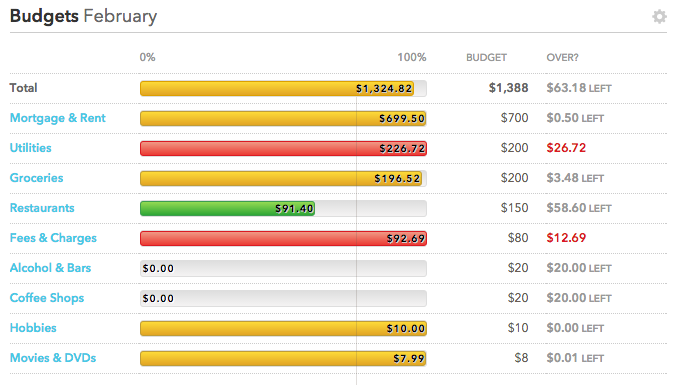