One of my most memorable travel moments was the night in Barcelona I stumbled across a group of people doing the lindy hop on the Barceloneta boardwalk. I was about three weeks into my RTW trip and had been struggling greatly with my anxiety. That all melted away as I joined in the dance – I took dance classes all through school and started swing dancing in college. It was a beautiful, unexpected connection to find and the boost of endorphins didn’t hurt either. As much as I trumpet the virtues of creativity and travel, dance often isn’t something we think of as being easy to pursue while traveling. But the two passions go more hand in hand than we might think, and this is no news to dancer Alaine Handa. (In fact, Alaine has had her own dance adventure in Barcelona, pictured above.)

Alaine has never been a stranger to travel, as she grew up as a “third-culture/expat kid” in her words. Jakarta and Singapore were both home bases for her family, and they frequently visited places like Japan, Thailand,  the Philippines, Australia, and the United States. She says, “I never knew a world without a passport [or] visas, or that traveling was not normal… [Travel is] in my blood. I don’t like to sit still nor do I feel whole or happy if I stay in one place for too long.”

Dance was as early a passion for Alaine as travel. “I started dancing at the age of 4 with ballet then later added tap, jazz, lyrical, flamenco, and contemporary dance,” she says. Alaine went on to study dance at university, and spent most of her 20s living and working as a dancer, choreographer, and dance educator. Her A.H. Dance Company traveled all over the world to perform, further fueling her love of both dance and travel.

Now splitting her time between Singapore and Europe, Alaine particularly enjoys traveling to dance festivals, including the American Dance Festival, the Jose Limon West Coast Festival, the Capital Fringe Festival, the International Children’s Festival, and the Edinburgh Fringe Festival. Yep, the Fringe has a dance portion! Whenever Alaine visits a city with a strong contemporary dance scene, she always tries to take a class, often following the recommendation of a friend. “I’m always interested in what other artists are doing, [and] I find it very grounding, especially when I’ve been traveling a lot,” she says. Copenhagen and Amsterdam are just a couple of the cities she highlights in her rundown of the best places to dance around the world. She has also taught workshops and classes in cities like Los Angeles and Guangzhou.

Her move out of New York did more than facilitate more dance work in Asia – it inspired her to start a new collaborative dance film project “Letters” with filmmaker Laura Lamp. “We were actually trying to keep in touch with one another,” she says. “I got inspired to make dance work possible that didn’t require us to be in the same country or time zone!”

As Alaine travels from place to place, she selects a mix of urban and park settings to film a portion of the dance. She says, “I use a simple camera and don’t require a tripod, so no permits are needed.” So far, she has filmed in Finland, Singapore, Australia, Switzerland, England, Malta, Denmark, and Austria, with many more countries to come.

This is far from the first time Alaine and Laura have collaborated on a project. This short documentary directed and edited by Laura follows Alaine in her company days.

Dreaming to Escape from Nesby Darbfeld on Vimeo.

The new project should be completed this year and ready for festival submission in late 2018. In the meantime, Alaine plans to teach and choreograph more works that combine her loves of dance and travel. “It’s always nice to be able to meet dancers and other artists on the road,” she says.

Keep up with Alaine’s travels on her own blog, Travel with Alaine, or on her Facebook page.

Have you ever taken a dance class abroad? Tell me in the comments! 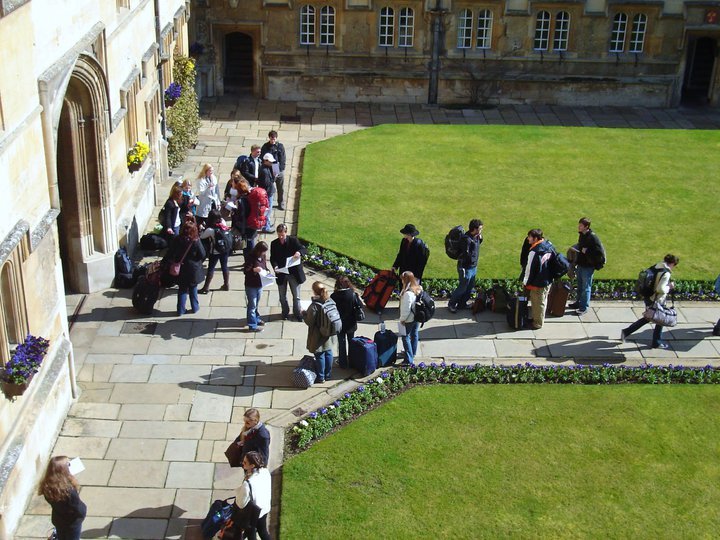 Entrusting your minute by minute itinerary to Lonely Planet or any other publisher often means just scratching the surface of your destination and closing yourself off to other possibilities. 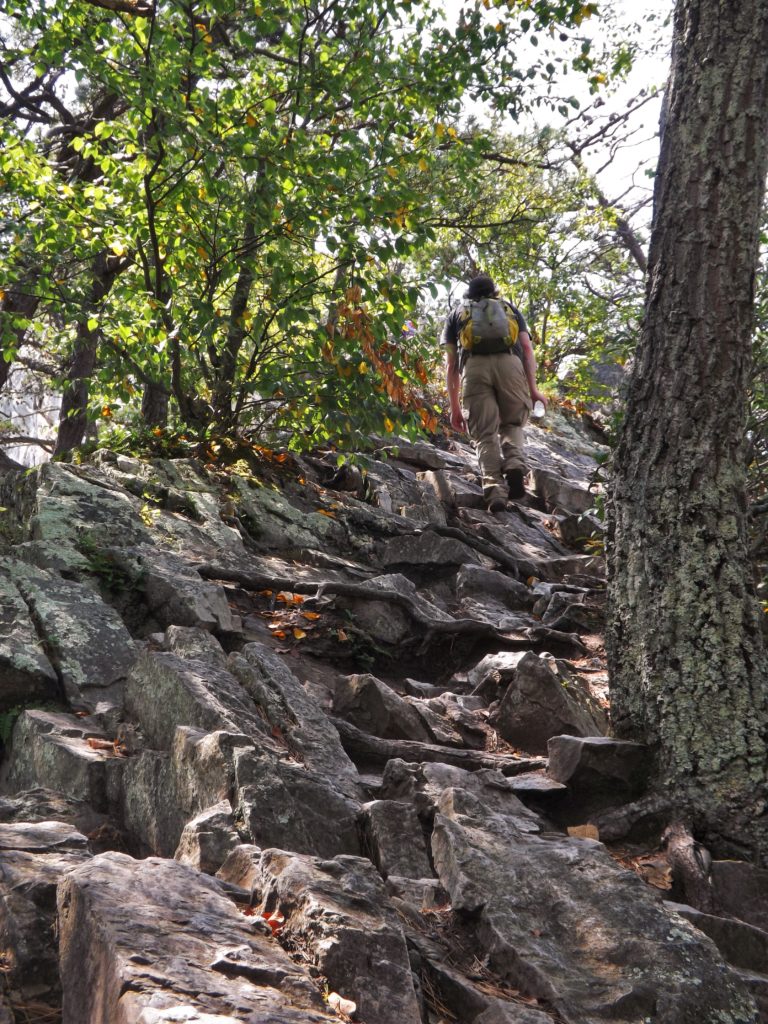 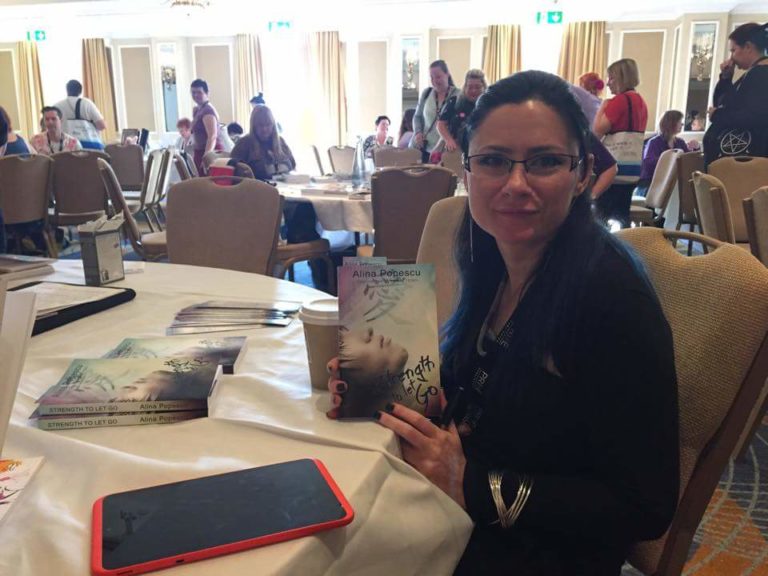 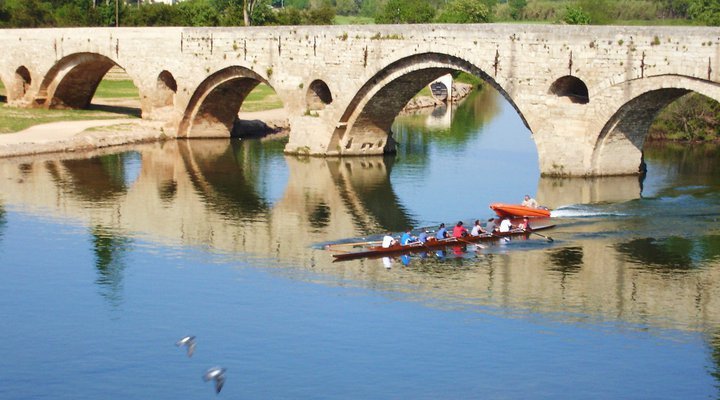 When I’m in my old age, am I really going to remember a particular dress I wore or book I bought in my 20s? Or am I going to remember the time my friends and I got stranded at a winery in France and had to walk 10km back to our hostel? 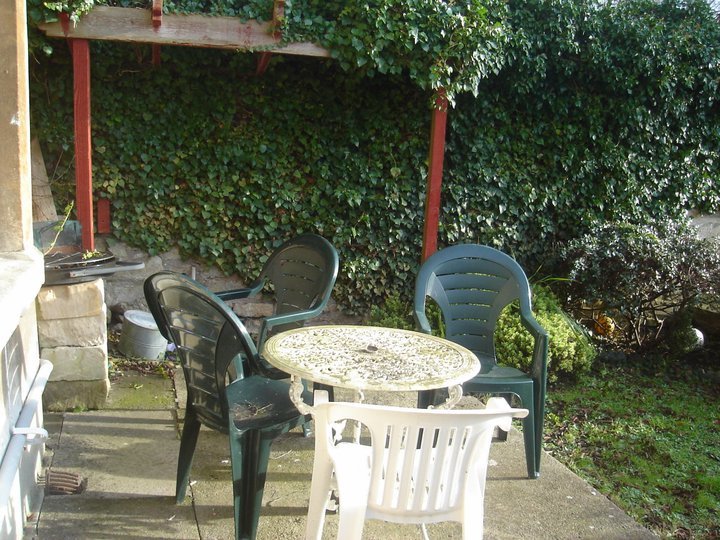