I still have a little over five months before I leave on my RTW, and yet I’m already encountering my first great challenge in traveling as an introvert: choosing accommodations. Where to sleep is a tricky balancing act when you’re both broke and private.

It’s obviously far too early for me to make specific selections for each city I’m in. But it is smart to start thinking about what kind of accommodations I want to look for as I travel. Dirt cheap dorm rooms and Couchsurfing may be the easiest on the wallet. Then again, variety is the spice of life. Plus, as an introvert, hopping from one hyper-social environment to the next would burn me out fast.

So I need a plan in place for striking a balance. Where I stay will depend on how long I’ve been traveling, the length of my stay, and, of course, my budget.

Hostels are the mainstay of any backpacker and my trip, like all those before me, certainly won’t be devoid of dorm rooms. Since I’m traveling largely during peak season, I unfortunately don’t have the luxury of just showing up and finding a cheap room. I will definitely need to set time aside in my day-to-day schedule on the road and book accommodations for my next destination in advance.

Nomadic Matt swears by a site called Agoda for finding accommodations in Asia, so I may switch over to that as I enter the second leg of my trip. Otherwise, Hostelworld is my primary resource. I sort results by price and look for the cheapest option that has at least a 7/10 in all categories (especially in cleanliness and safety). In past hostel stays, I’ve found that a four- or six-bed dorm is a good size for me. I probably won’t be staying in anything much larger, unless necessary, and I’ll also let myself splurge every once in a while on a private room.

As we march further into the digital age, it becomes less reasonable to ignore Couchsurfing as a means of securing accommodations. When I first heard about the platform, in which locals open up their private homes to travelers at no cost, I was very concerned about the safety aspect of it, but after hearing Lisa Lubin talk about her experience Couchsurfing across Europe as a solo woman, I felt much better about the prospect.

I will attempt to find Couchsurfing opportunities in places that are more expensive to visit and in which I’ll be staying for at least three days, but no more than a week, so as not to take advantage of my potential hosts. I also have a few cities on my list that I think would be really cool to have a more local lens into.

Finding Couchsurfing hosts is very much going to be a perk, and not something I count on budget-wise. First and foremost on my list of safety precautions is making sure I have enough cash on me to go get a hostel room just in case anything seems hinky once I arrive. Though they are few and far between, horror stories do exist, and I always want to ensure I have an escape strategy.

I’ll plan to seek Couchsurfing hosts for my stays in Iceland (July 2016), part of Croatia (August 2016), and Japan (March 2017). Perhaps others depending on how my experience goes.

When I stay in a city for more than two weeks, I’ll need a different plan of attack. Couchsurfing with someone for a month is surely off the table, and Hostelworld also lets you only book about two weeks at a time. Since the whole point of staying in a few places for a full month is to enjoy a different style of travel, however, it’s fitting that I have a different kind of accommodation for that month.

Airbnb will help me find full apartments I can rent for the month. With wise searching, it’s not much more expensive than a good hostel room, and with the same safety precautions I would use in a Couchsurfing situation, I don’t have to worry so much about becoming a cautionary tale.

Housesitting  rather intrigues me – all the privacy of Airbnb, all the budget friendliness of Couchsurfing. I haven’t determined whether it’s right for me though. The assignments seem like a lot of work to acquire and very often involve caring for pets, which I think could be a double-edged sword. Great to enjoy the company of furry friends while on the road, but also a big responsibility and all that’s time I could use to explore my destination or to work so I can fund my trip. I’ll continue reading about it, and maybe I’ll change my mind, but for the time being, I won’t plan to actively pursue housesitting on this trip.

When I’m on a guided tour, the tour company will take care of arranging all accommodations, so I’ll get a bit of a break from planning and will probably also get to experience new things. Intrepid‘s trek through the Annapurna range apparently relies on traditional tea houses for its guests, and my epic Inca Trail build-up to Machu Picchu will of course require a few days of camping.

Between short-term rentals during my longer stays and the occasional private hostel room, I’ll have my own space for about half of my trip, which should prove to be a good balance, and by not booking more than a month or two in advance, I always have the option to make adjustments to my plan as I go.

Countdown to Your RTW Trip!

I recommend booking your first accommodations two months before your RTW trip. This one-of-a-kind email series will guide you through this and all the other steps of travel prep with special timed reminders direct to your inbox! 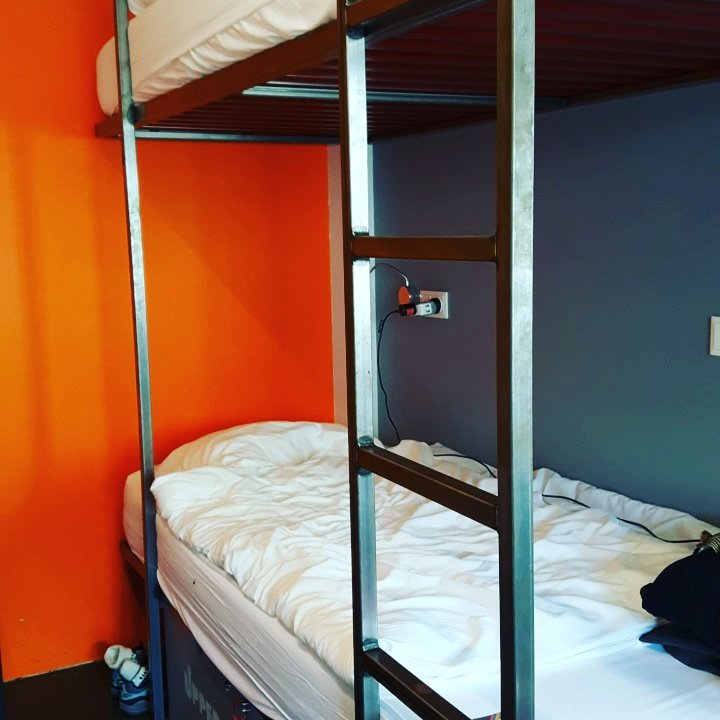 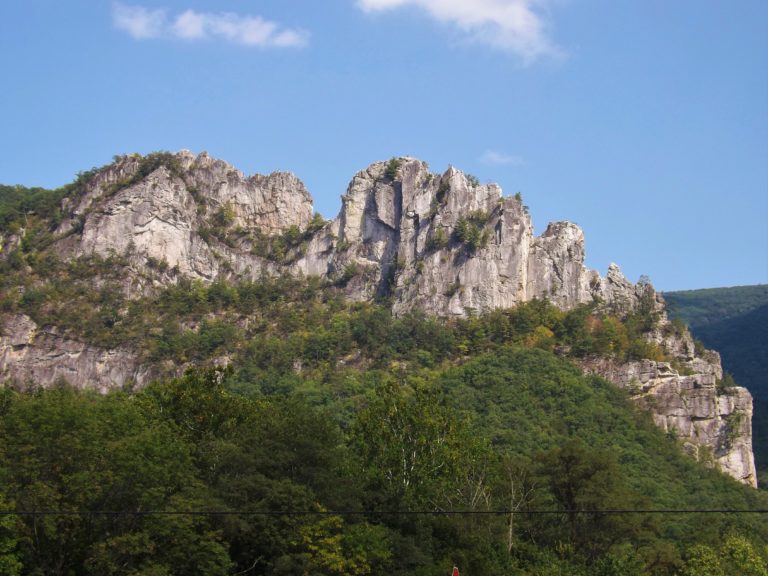 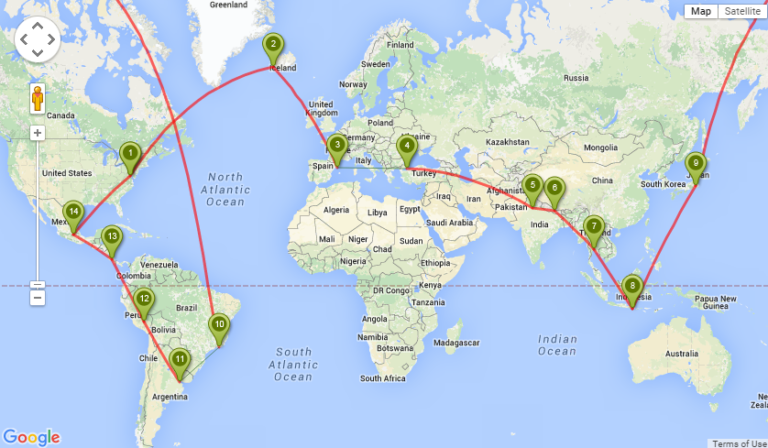 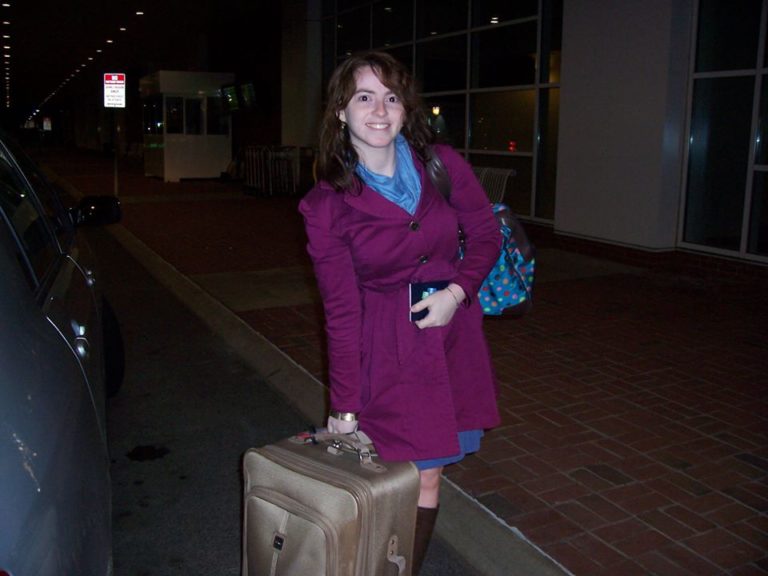 When I first published my RTW packing list as part of the Indie Travel Challenge, I got a lot of questions about my backpack. Some people… 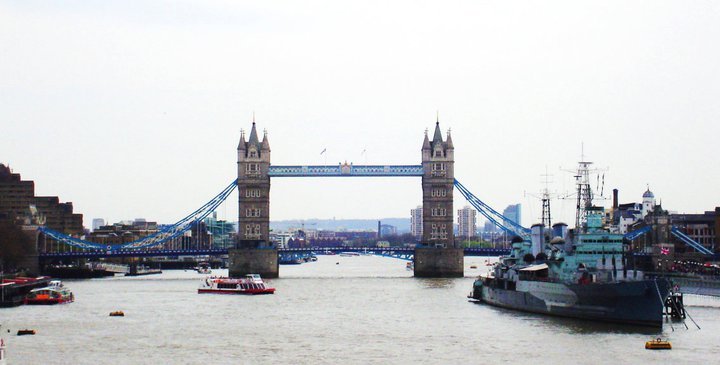 For the vast majority of my RTW planning, spending a month in Istanbul has been one of my biggest safety worries. That concern was slightly mitigated…